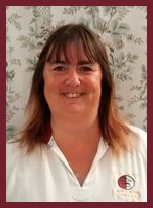 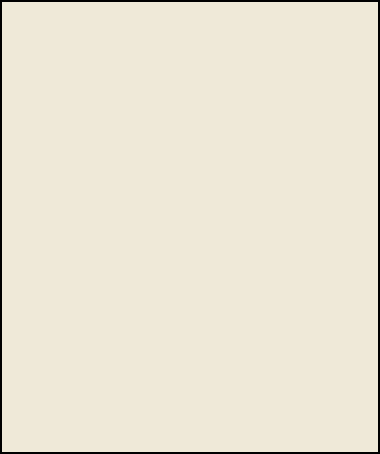 What a last game of the season. Away to Stalham on a very heavy tricky green we came away with a 6-3 win. 59 to 47. Well done team and I would like to say a massive thank you to everyone who has played for me over the season.

At home to a very strong Caister A team we only managed to scrape one point on the captain’s rink.

Amazing result away at Smallburgh and Dilham. Only one rink won but got the overall points by 1 shot. 5-4 on points and 52-51 on shots. Was a tricky green so well done to all.

We played away and this was challenging to say the least. Even the home side complained about their green being in the worst state they can ever remember. The total score was 45 to GPBC and 71 to R G Carters A. One rink however won by 2 shots so our visit you could say was not entirely pointless.

If you can imagine being run over by a steam roller, you would have felt it last night at Gissing in the County League. The players mostly got through it with smiles on their faces, (I think it was smiles!). The result was nil to us with one block almost producing a point until the 17th end when they dropped a 4 which was the difference on the last end. The company on and off the green was friendly and we were able to socialise after the game with refreshments they provided.

Good win at home against a strong Martham team.

On a very heavy green at Caister we did manage to scrape a point off them in the end. Good effort team

On a very cold night we lost.

Away to Burlingham was never going to be an easy game but yet again my team pulled a win out of the hat. Winning on 2 rinks and sharing the overall shots AGAIN we came away with a win of 5 and a half points to 3 and a half. Well done team.

Playing Carter's at home again was not going to be an easy game. Ended up being a very close game resulting in our first win. 2 rinks won and 1 lost and the overall shots was a draw. 46 to 46. We won on points 5 and a half to 3 and a half.

Home to Gissing, another tough but enjoyable game. Unfortunately came away with no points. Onwards and upwards. I hope!!

On a very cold night the tigers travelled to Martham to play our first county league premier match. Was always going to be a difficult start but we fought hard. Lilian's block got off to a flying start by going 15 3 up but after the opposition changed positions they started a comeback and ended in a draw. Paul's block was nip and tuck all the way with never more than a couple of shots between them but ended up losing by 6. Gordon's block we really up against it losing by 10 in the end.